Steve, I Am Your Father:
Star Wars Mod 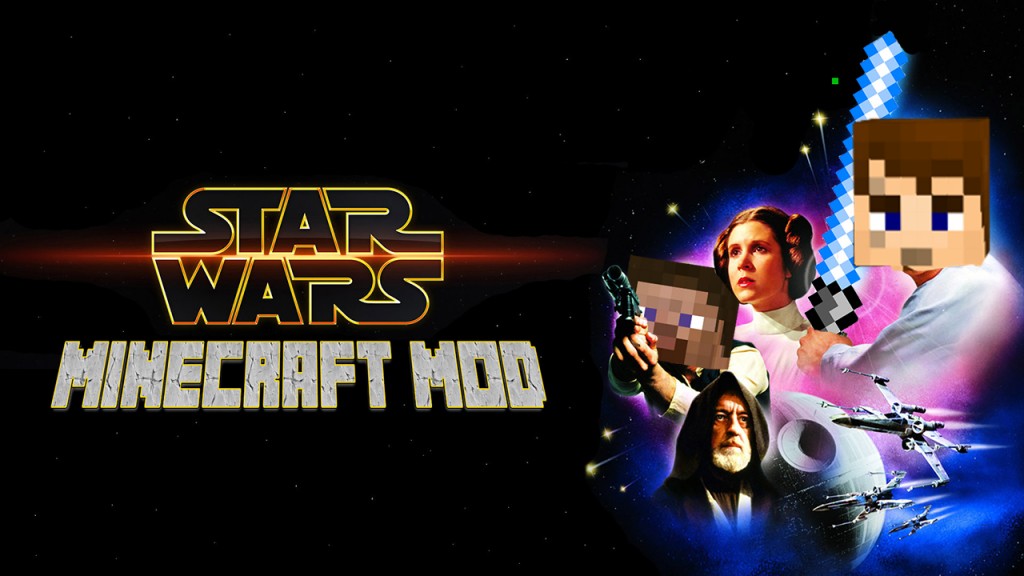 Use force lightning. Lift your enemies into the air. Wield a lightsaber. What more could you want from a Star Wars mod? And because it’s on LearnToMod, you have full control over customizing this mod and making it your own! 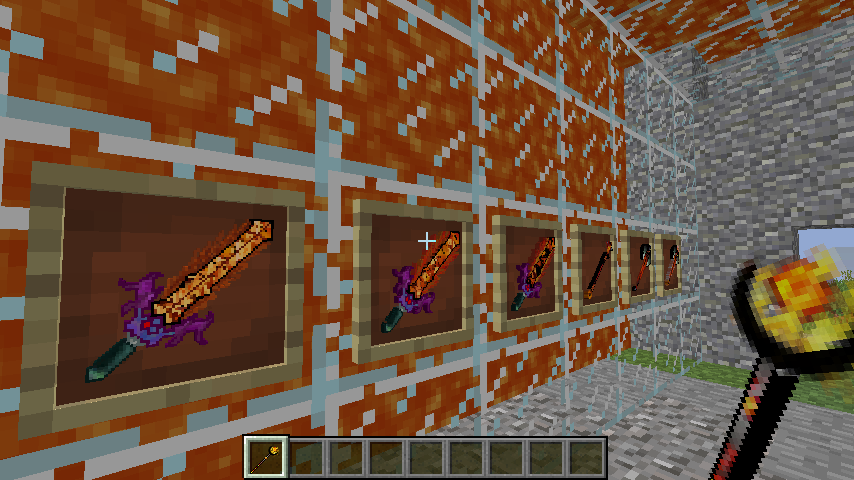 The goal of the Tales of Now mod is to add a new level of adventure to the already existing adventures of Minecraft. Four new elemental ores have been added which allow the player to craft elemental weapons and armor for Fire, Water, Earth, & Wind…

The release notes from the developers reveal tons of awesome new features to play with, including music, light sabers, Mario-themed blocks, sci-fi-themed blocks, a new kind of block that has its own gravity, and more…

This is a question we get from a lot of people, so today we’d like to clarify some of the differences between YouthDigital’s online modding classes and the LearnToMod Minecraft modding software. First, it must be said: Minecraft is a spectacular, once-in-a-lifetime sort of opportunity for educators to engage with K-12 students in computer science […]

Our 3 Top Mods of the Day

To spark your creativity, our team has been posting some of our coolest mods smack dab on the LearnToMod homepage. Feel free to use this code in your own mods or remix any of these mods to make them your own. Here are the new, “curated” mods released today: #1. The Maze The Maze is an awesome single-player maze game, where you find […]

Tons of New Badges this Month If you haven’t noticed under the Learn tab, this past month 5 new sets of badges were added for making some really awesome new mods! Let’s take a look at what mods we’ll learn how to make: Pokemon-Inspired Mods In the “Gotta Catch Some” badge set, you’ll learn how to catch mobs […]

The Stats. Over the next 10 years, the Bureau of Labor Statistics (BLS) predicts that the number of job openings in Computing and Mathematics will grow faster than in any other STEM discipline. Based on these projections, there will be over 1 million computing job openings that go unfilled by U.S. workers by 2022. This […]

2015 was a big year for Minecraft and the mods that surround it (whether on PC or console). 2015 marked the 6th year of Minecraft’s initial release, so it’s worth celebrating just how far Minecraft has come by counting off what we think were the 3 top Minecraft PC updates of 2015. Without further ado… […]

This Week’s Most Popular Mods JourneyMap v. 5.1.3 – Updated Dec. 9th 2015 JourneyMap is the popular Forge mod that maps out your Minecraft world/session as you play and explore! You’re able to look at the map either in-game or in a web browser later. This version comes with additional support for high resolution textures […]

3 Reasons Why Minecraft is the Future of Computer Science Education

Minecraft and computer science are a match made in heaven. Well, computer science made Minecraft come together, actually. It comes into play with a lot of games but because of the “open world” nature of Minecraft, the player has almost as many options as Markus did when he made the game. The man who created […]